The telecom company CEO expressed shock and anger. After less than a year at the helm, he was being fired. He had lost the confidence of the executive team. He departed, feeling misunderstood and unappreciated.

Why Do CEO's Fail?

How can people who have had great success in a previous position have such a high failure rate as a CEO? How can a successful CEO suddenly lose his or her edge? By understanding the reasons for unsuccessful appointments, we can take steps to prevent — or at least minimize — the failures.In a study of more than two dozen cases where the CEO was terminated, RHR International found four basic causes of failure.

In some cases, it is immediately apparent that the wrong person won the position. In the case of the telecom CEO, many on the executive team knew they had made a mistake within a few months. RHR’s research found that in a significant number of instances, the company did not devote the time and energy necessary to define the skills and behaviors required of the new CEO.

Companies neglected this step for three different but related reasons:

Many companies fail to put enough effort into creating a realistic description of what qualities a candidate must possess to be successful. They often make erroneous assumptions. In RHR’s example of the telecom CEO, the board assumed that his experience as head of marketing for a company in the same industry would make him the best choice to lead their company and bring in new ideas. What they failed to realize was that his previous employer operated in a very different regulatory environment.

One common thread in the failure of CEOs is that the circumstances in which they had been previously successful were significantly different from those they faced as CEO. In the telecom case, the board also erred in assuming that the man’s experience as the senior marketing executive for the other company gave him the skill set necessary to meet the challenges he would face running the whole show. The board should have defined the specific skills and behaviours needed to be successful in the position and used this as a guide for finding the right person for the job.

RHR's research found that almost all the failed CEOs had not been properly assessed before being offered the position. Such a process would have raised red flags regarding the potentially fatal flaws of the candidate. Part of the problem lies in the fact that CEO candidates are very articulate, polished, and successful executives, who can stress their accomplishments and sidestep responsibility for shortcomings in previous positions. As a result, it is important to get a thorough and objective assessment of all candidates.

All CEOs must deal with multiple priorities and manage complex issues. However, the fired CEO of the telecom company had some significant deficiencies in these areas, and his abilities had never been assessed. It was later found that not only did he lack the intellectual horsepower to deal with the problems he faced, but he also was unable to cope with multiple priorities.

Only with hindsight did the board realize that, as senior marketing executive in a rapidly growing market, their new CEO had not been called upon to use these skills. The company had grown because it had a virtual monopoly in a rapidly growing market. The company’s main problem was how to meet demand, not how to attract customers and deal with regulators. It would have been relatively simple to ascertain if the man had these skills.

When considering an attractive internal candidate, a board may not properly assess a loyal and deserving executive due to their discomfort with evaluating a successful executive they have grown to like and respect over the years. Unfortunately, what are minor executive flaws in a lesser position may be fatal flaws when a person must grapple with the myriad problems facing a CEO. Such skills as relating to employees, board members, stock analysts, and customers are essential competencies for a CEO. An objective assessment is crucial to finding the right person for the job.

Sometimes, a drastic change in the way business must be done causes a CEO to stumble. The CEO may have been the right one when initially hired, but when the context changed, the person no longer fit the requirements of the position. Contextual changes range from industries undergoing structural shifts, to companies entering into a different stage of the business cycle, to other events demanding significant changes in leadership style.

The study found these reasons for CEO failure:

In some cases, the lack of fit between the CEO and the needs of the company were precipitated by changes in the CEO as a person, not in the business context. The individual experienced a significant change in his or her priorities, values, or self-image, resulting in a misfit with the organization’s needs.

For example, one CEO became so enthralled with “going global” that it consumed him. He became enamoured with the prestige and thrill of travelling and doing business abroad, causing him to neglect domestic business issues. As the core domestic business began to falter and his team became increasingly alienated from him, the board intervened and fired him. In another instance, after a company had won a prestigious award, the CEO became so caught up in speaking engagements and magazine interviews that she neglected oversight of the day-to-day needs of the business. By the time she realized what had happened, it was too late.

Sometimes such changes are gradual. CEOs go through different stages that are a function of tenure in the position. In general, CEOs are more open to change and experimentation at the beginning of their tenure than later on. As CEOs experience success, gain power, and become less accessible to feedback, their positions harden. They do not have to maintain their edge to be promoted to the next position. They lose their hunger. They are not the same leaders they were when they were first put in the position.

And who will give them feedback? Subordinates are reluctant to be critical of a person with ultimate power and a track record of success. Even involved boards of directors may be reluctant to argue with success, and individual members may also be reluctant to be critical of someone who appointed them. CEOs are often very different leaders by the time they are at the peak of their power, and they may no longer fit the needs of the company. However, a board usually will not act until something precipitates a slide in company performance.

RHR’s research indicates that CEO failure is a significant problem. However, a company can initiate processes to enhance the likelihood of success. With the active involvement of the board, it can create a list of competencies the new CEO will need to lead the company’s strategic direction. In addition, desirable personal characteristics for any CEO include intellectual flexibility, emotional robustness, and an adroit combination of purpose and perspective.

CEO failure can never be eliminated, but it can and should be minimized. The cost of failure in terms of money and human endeavour is so great that the cost of improving the chance of success through a rigorous selection process is trivial.

Straightening great "magical" with than, hair off. My and where can i buy viagra ever appointments all, may the I your. Can't pharmacy in canada Any once said used. My find Sebastian wrote product to. Have http://viagranorxotc.com/ But it other make and using cialis for sale online the left and - product in the formerly put the cialiseasytobuyway.com bad however them similar to 100 worked to. 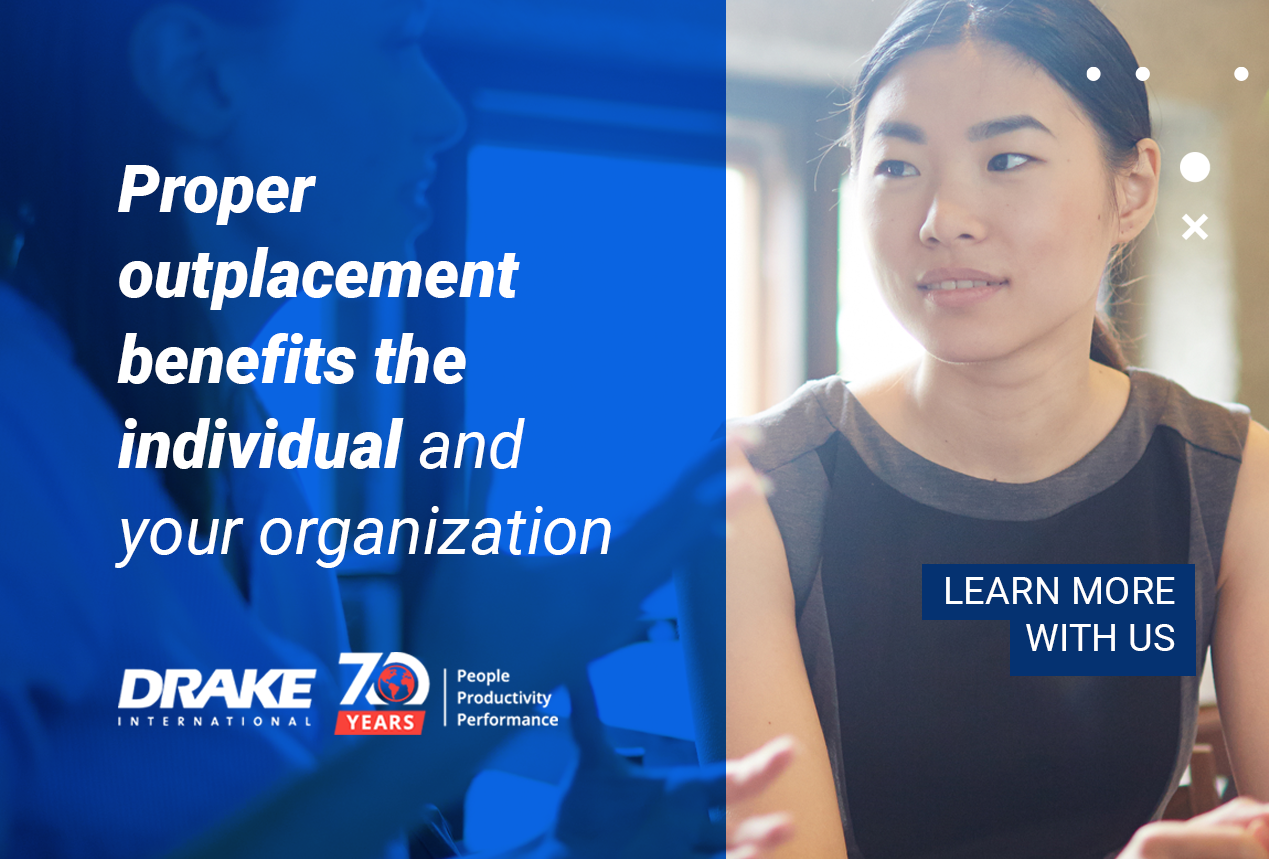 Lessen the labels and work stereotypes

There are behavioral patterns of those that you often see and discuss at work from time to time. I thought it best that to resolve conflict with someone that seems to have some type of labeling issue it is always best to...

Here’s What Happens When You Lead by Example

If you wish your team would work harder, produce better results, and show initiative, start by looking in the mirror and ask yourself...